Early in the Small Game Management podcast episode Rick Merizon states that very little had been done with reference to small game research and management between when Bob Weeden completed his work in the 1970s and Rick began in 2011. This statement was meant to reference grouse and ptarmigan research specifically. In fact, beginning in the early 1990s Bill Taylor and Nick Steen had been very involved with management related projects including the completion of annual spring breeding surveys for select populations of grouse and ptarmigan along the road system and transplanting ruffed grouse to the Mat-Su valley and Kenai Peninsula. Many of the spring breeding surveys established by Bill Taylor continue today.

0:30 Introductions.
2:30 Rick talks about his background.
6:45 Rick considers his favorite hunt, hunting background, and a hunt that almost costs him his life.
12:30 I ask Rick why he hunts.
14:35 Rick reviews the 9 small game species in Alaska.
19:15 We discuss hunting tactics, season lengths, and bag limits. Find out why you should go higher for ptarmigan.
35:45 Rick talks about the data they use for small game management and the role of the hunter in this process.
43:50 We discuss the process for setting harvest regulations and how in Alaska the state constitution recognizes hunting. We conclude with a discussion of the role of social media in the management process.
57:15 I ask Rick what he sees for the future of small game hunting in Alaska. He again talks about the role of the hunter in the North American Model of Wildlife Management. 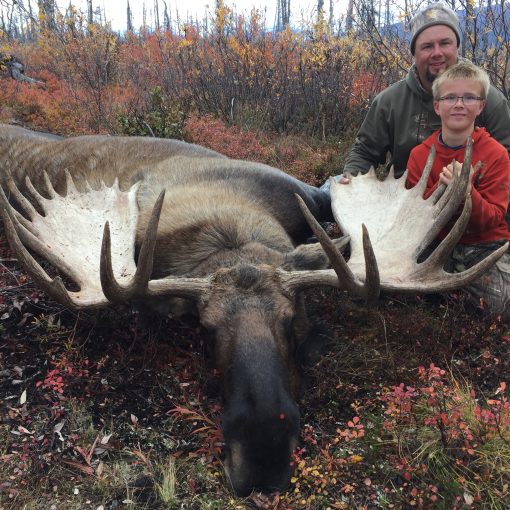 Listen to my conversation with Tony Hollis, area biologist for the Alaska Department of Fish and Game and lifelong hunter, about moose hunting in Alaska.   Tony is passionate about moose hunting and his success is clearly in part due to his knowledge about moose ecology.   It also doesn’t hurt that his has an awesome hunting spot. 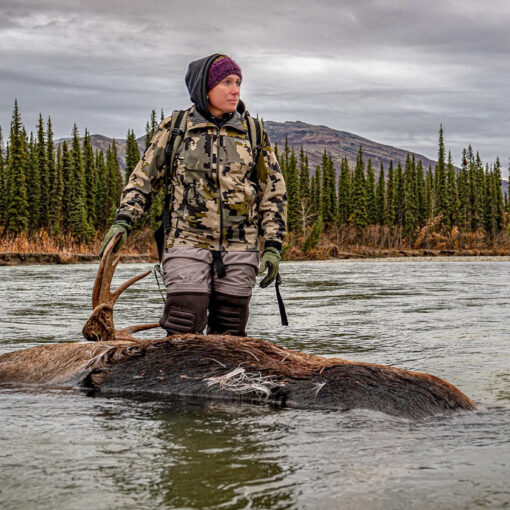 Overview Dr. Peggy Keiper, Director of the Sport and Recreation Business Program at the University of Alaska Fairbanks, talks with us about […] 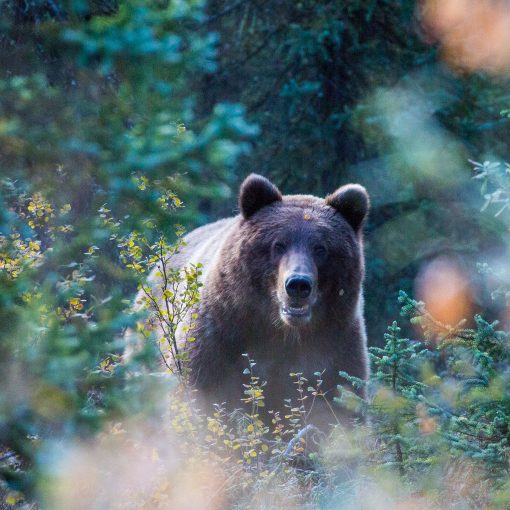 Overview In this episode I talk with Bruce Dale about predator management in Alaska based on his 35 years of experience.   […] 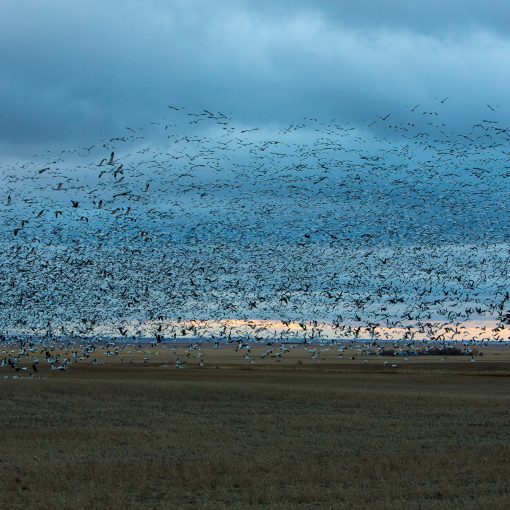 Overview In this episode (Part 1 of 2) of Hunting Science, I talk with with Jim Sedinger and Dave Koons about harvest […]